Sitting In The Rain 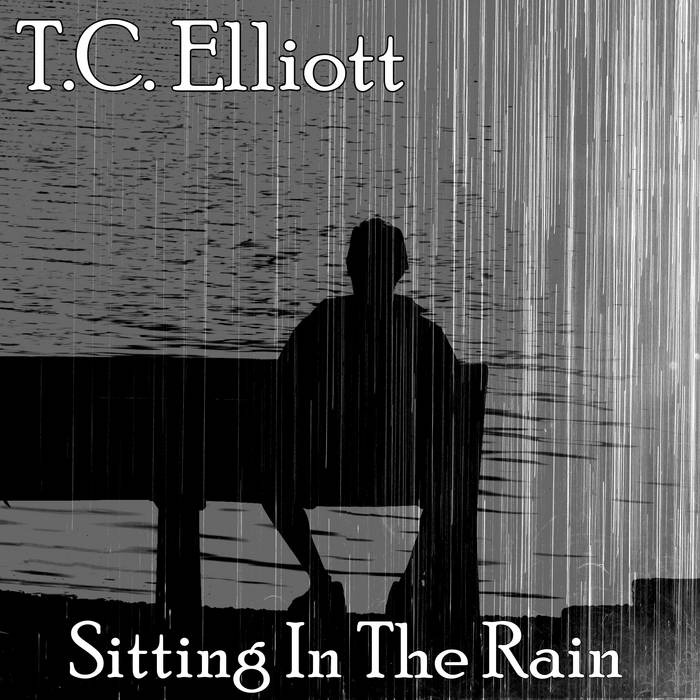 They say that adversity builds character. This album is far from perfect. The mistakes made during this recording project are too many to count. But they also say that perfection is the enemy of completion. While I could make changes to this album, I am proud that I've completed it, that I have learned many lessons (some hard) and that even three weeks of no voice couldn't stop me from putting this out into the world.

I would like to thank all of the great people at FAWM.org, The 50 Songs in 90 Days songwriting challenge, Songfight.org, songcrafters.org, the GYAWS facebook group, the Album Production Challenge facebook group as well as my wife, Phoebe Elliott.

All songs were written, performed and recorded by T.C. Elliott
(c) 2018

If Neil Young and The Holy Modal Rounders had a litter of baby songwriters then T.C. Elliott would be the runt of the litter.

T.C. has written over 1100 songs and at least one of them doesn't suck.

Bandcamp Daily  your guide to the world of Bandcamp

YUNGMORPHEUS introduces his latest project, plus jams from Michael Sneed and Navy Blue